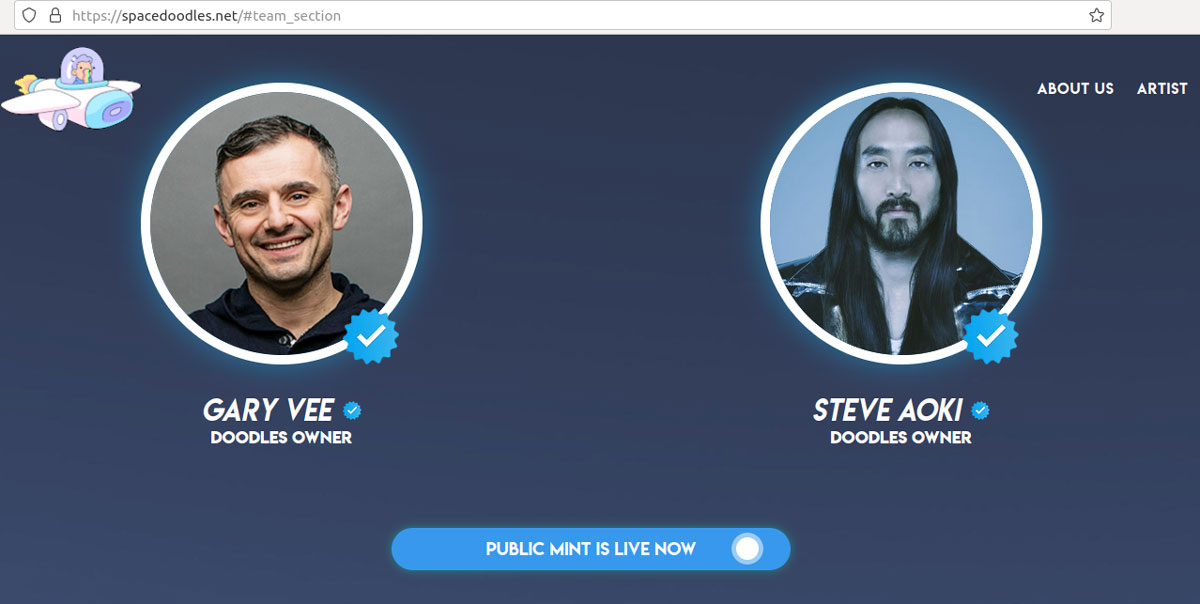 There are a lot of NFT scams all over the web but spacedoodles.net caught our attention.

This 6 days old domain hosts a web page with the name and picture of Gary Vee, a popular Business Angel, and Steve Aoki, the popular DJ. We’re pretty sure that the scammers used both their images to trick users in thinking that SpaceDoodles is legit.

How does this scam work? 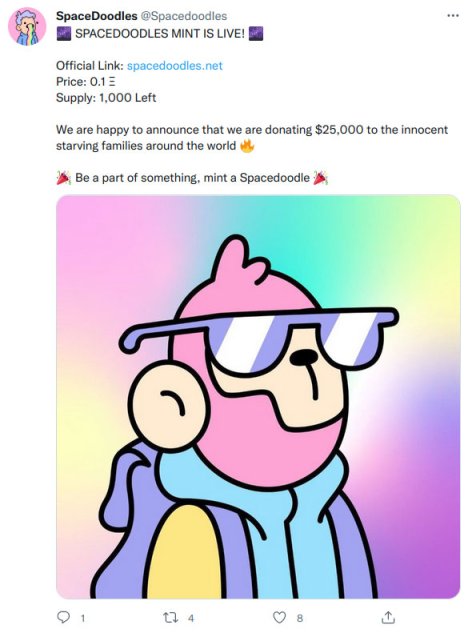 Looking at the clone web page source code, it’s obvious it is a scam.

The number of minted NFTs.

They start with a fixed value (4476) which is close to the hardcoded maximum number of available NFTs (6000).

You may think this number has something to do with the number of victims that mint the NFT - but no. The counter you see on the page is updated “every 1 second”: 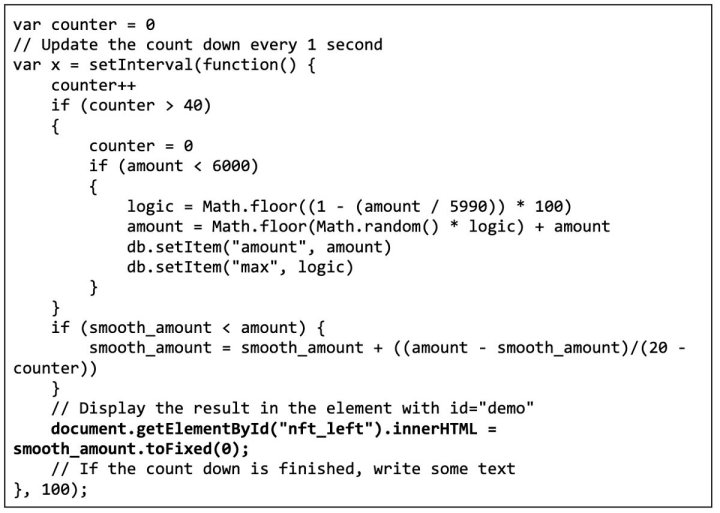 Victims pay for nothing, really. 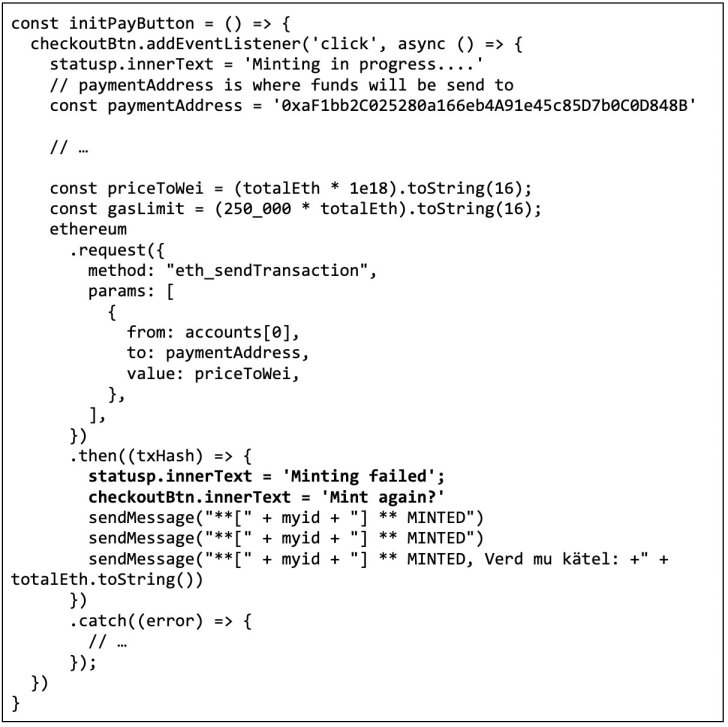 Some victims tried even more than once, believing that minting has really failed for some reason. Since the scam is still live, scammers expect some more profit.

The first scammers' wallet used, dumped part of the funds to other wallets, which is a normal procedure for this type of NFT scams. Moving the money between dozens or even thousands of wallets make it harder to detect and track.

Below is the mind map created while trying to understand how this scam works, mainly to track wallets and the cash flow.

You should expect more articles like this, since this won’t be the last scam. Stay tuned!