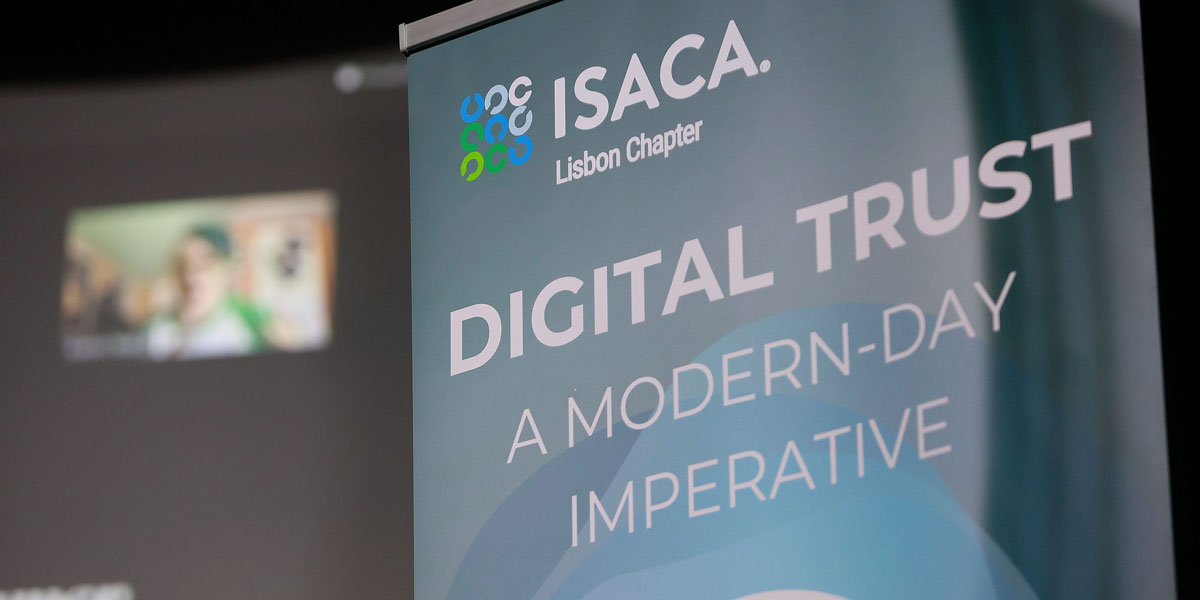 Last October we attended several events of the infosec community, either in the organization or as speakers, which was a great honor and a real pleasure for the whole team.

We were in San Jose, California at API World, the world's largest API conference with 4000+ attendees from 30+ countries and 50+ exhibitors exploring the new API economy. Paulo Silva from Char49 took over a talk dedicated to the theme "GraphQL: great flexibility, new attack vectors".

We also attended, on 27th October, another ØxＯＰＯＳɆＣ at Porto where our COO David Sopas and the security researcher João Morais spoke about the discoveries made in the Amazon Ring, in a talk named "Ring! Ring! Who's there? Your data." 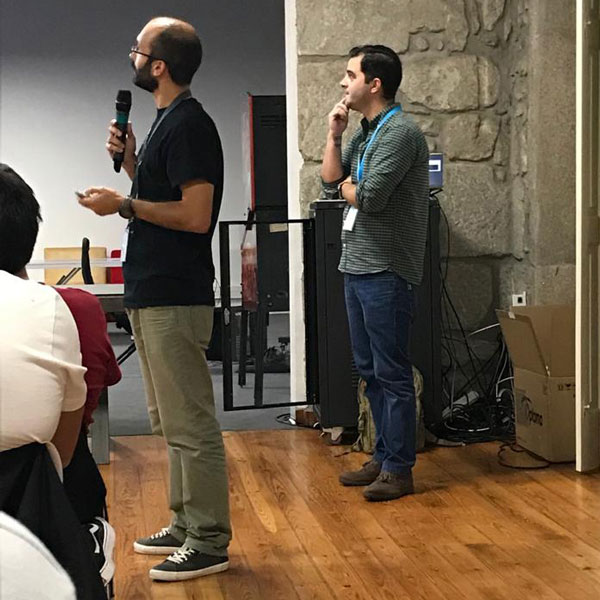 The end of October saw our managing director Cláudio Neto in the organization of the 7th annual Isaca Lisbon Chapter conference, which in Portugal has more than 200 members and around 170 certified professionals, including CISA, CISM, CRISC, CGEIT e CSX. 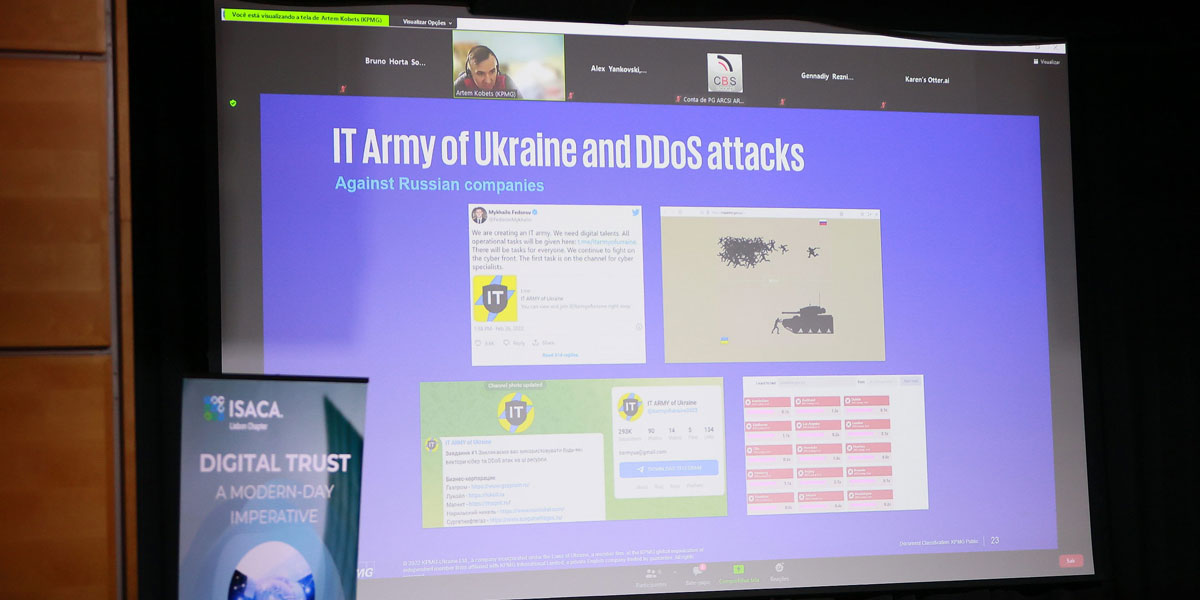 On the last day of the month, once again, we had our COO David Sopas at "Semana Informática" (Computer Week), an event organized by University of Porto. In his talk "Hey Amazon, we hacked your Photos and Ring!", David explained to the academic audience, how it was possible to compromise two Amazon applications, Amazon Photos and Ring, with different methodologies in appsec. 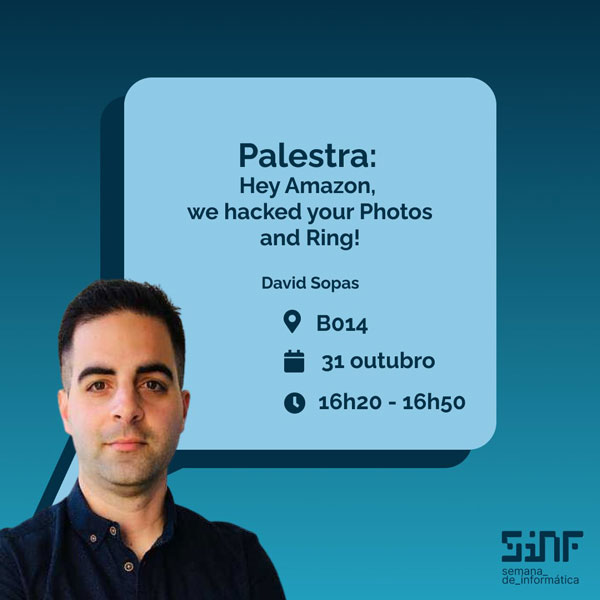 It was an awesome month! Sharing experiences is paramount for a safer society for all.